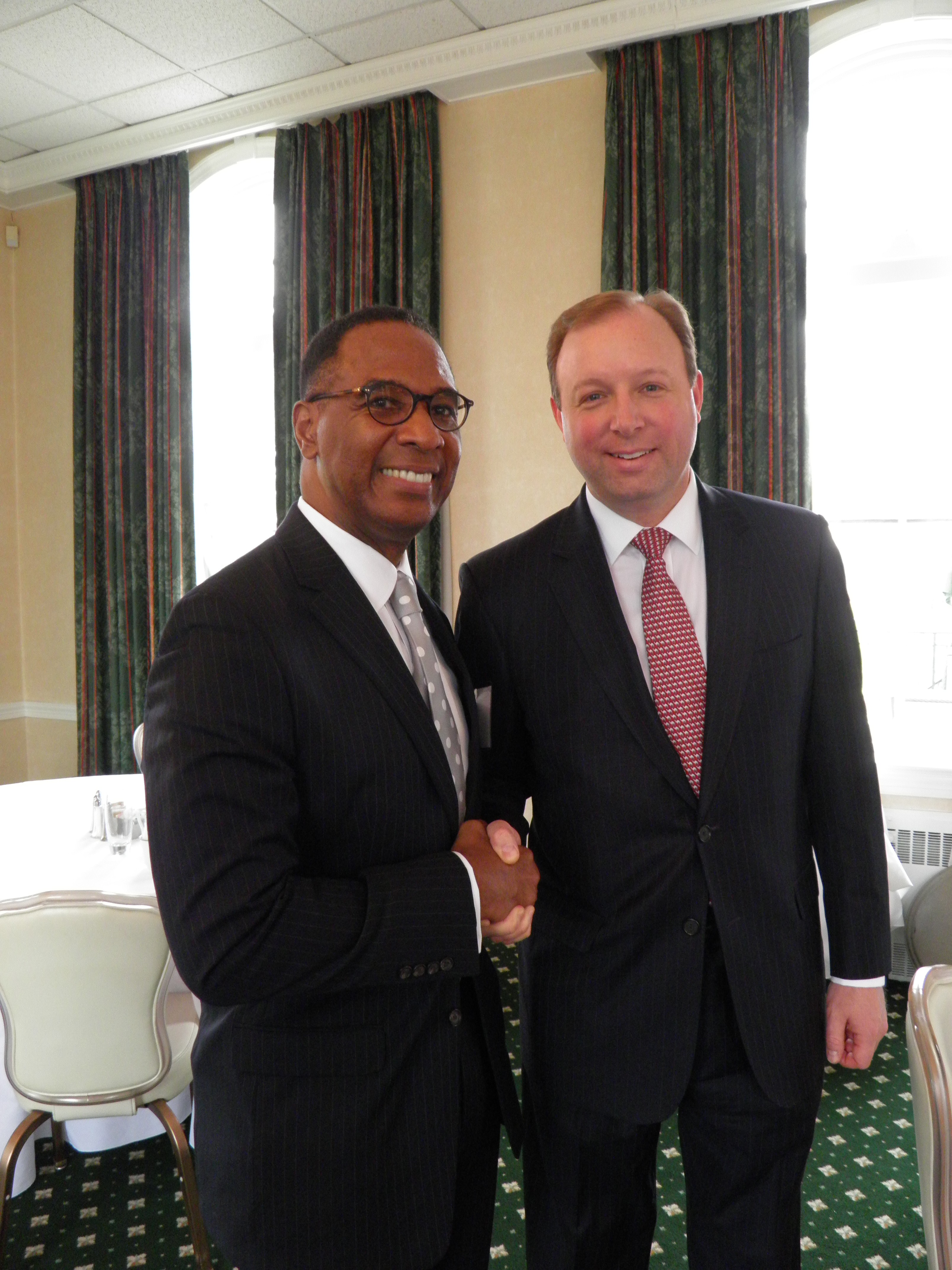 On March 15th, the New Jersey Civil Justice Institute hosted its second annual Winter Policy Forum. This year’s event, Rules of Law: The Quiet but Important Role Judicial Administration Plays in our Legal System, featured remarks from Judge Glenn A. Grant, J.A.D., the Acting Administrative Director of New Jersey Courts. Grant gave attendees insight into the court’s rulemaking process, which he says is all about participation, collaboration, and transparency.

Grant stressed that our court system is one of the reasons American businesses have been more successful than their counterparts around the world. Having a legal system that is fair and reliable is good for business, and contributes to American Exceptionalism.

According to Grant, New Jersey’s court system has been widely admired and emulated since it was re-formed following the adoption of our most recent state constitution. Prior to 1947, the judiciary was not truly independent, and there were many unqualified political cronies holding judicial positions. The general chaos that prevailed was basically “trial by ambush.”

After the 1947 reforms were enacted, the court became self-governing. Grant explained that the court has 41 standing committees and multiple special committees that help it develop and implement new policies and programs like the Complex Business Litigation Program that was started last year.

NJCJI’s president, Marcus Rayner, encouraged attendees to check out the court’s list of committees and apply for a seat on one that seems like a good fit. There are seats on committees for judges, members of the bar, and the general public.