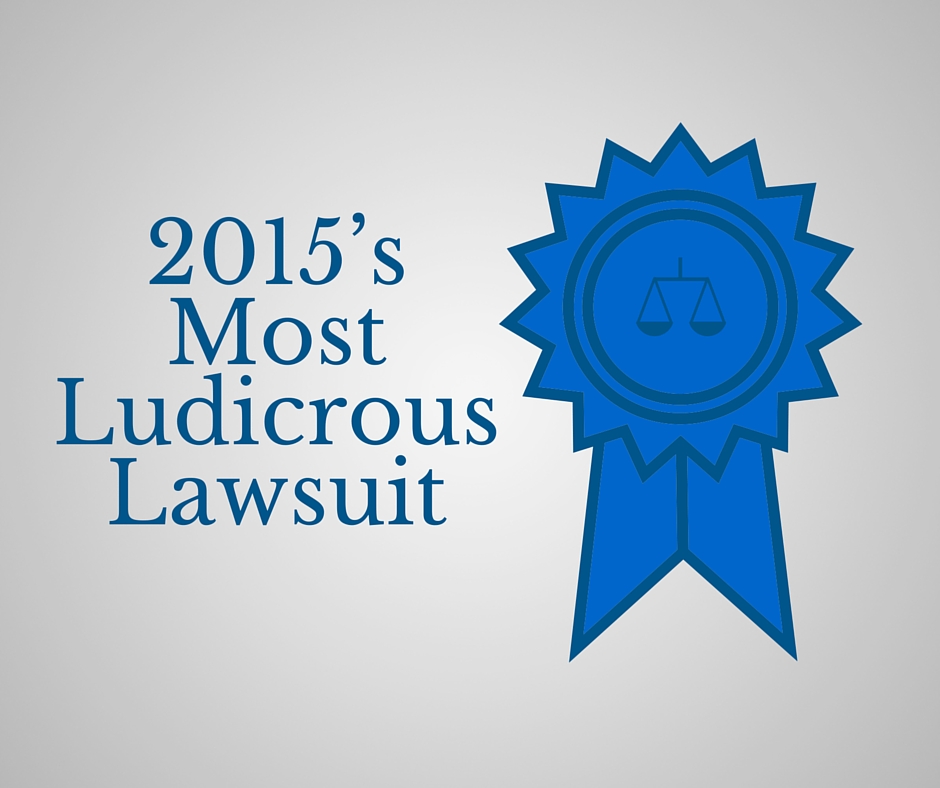 A lot of ridiculous lawsuits were filed in New Jersey this year, but only one can be crowned 2015’s Most Ludicrous Lawsuit. This year, the esteemed honor goes to the man who tried to sue Applebee’s because his fajitas were too hot to pray over.

“I can’t deny that it’s fun to look at a lawsuit like this and just sort of shake your head and laugh,” said NJCJI president Marcus Rayner. “But in all seriousness, we have a real problem with frivolous litigation in New Jersey. These sorts of lawsuits exist because New Jersey law incentivizes them. When the law encourages a disregard for personal responsibility, or allows uninjured parties and their attorneys to collect a windfall, people are going to take advantage of it.”

People outside of New Jersey are even taking note of the crazy lawsuits being filed here. Earlier this year, Jon Stewart honored the fajita lawsuit with a ‘Mercun Award for capturing the essence of America in a single news story; New Jersey was called out in the latest “Judicial Hellholes” report for our recent case law on arbitration and consumer fraud; and a recent survey conducted for the United States Chamber of Commerce’s Institute for Legal Reform by Harris Poll ranked New Jersey’s legal climate as 38th in the nation. That is a drop of six spots from 2012, when the survey was last conducted. If we continue to incentivize crazy lawsuits, who knows how low we will have fallen when the next survey is conducted.

Our ranking is important not because we are vain or rankings-obsessed, but because that same survey revealed 75 percent of attorneys at U.S. companies say a state’s lawsuit environment is likely to impact important business decisions at their company, including where to locate or expand.