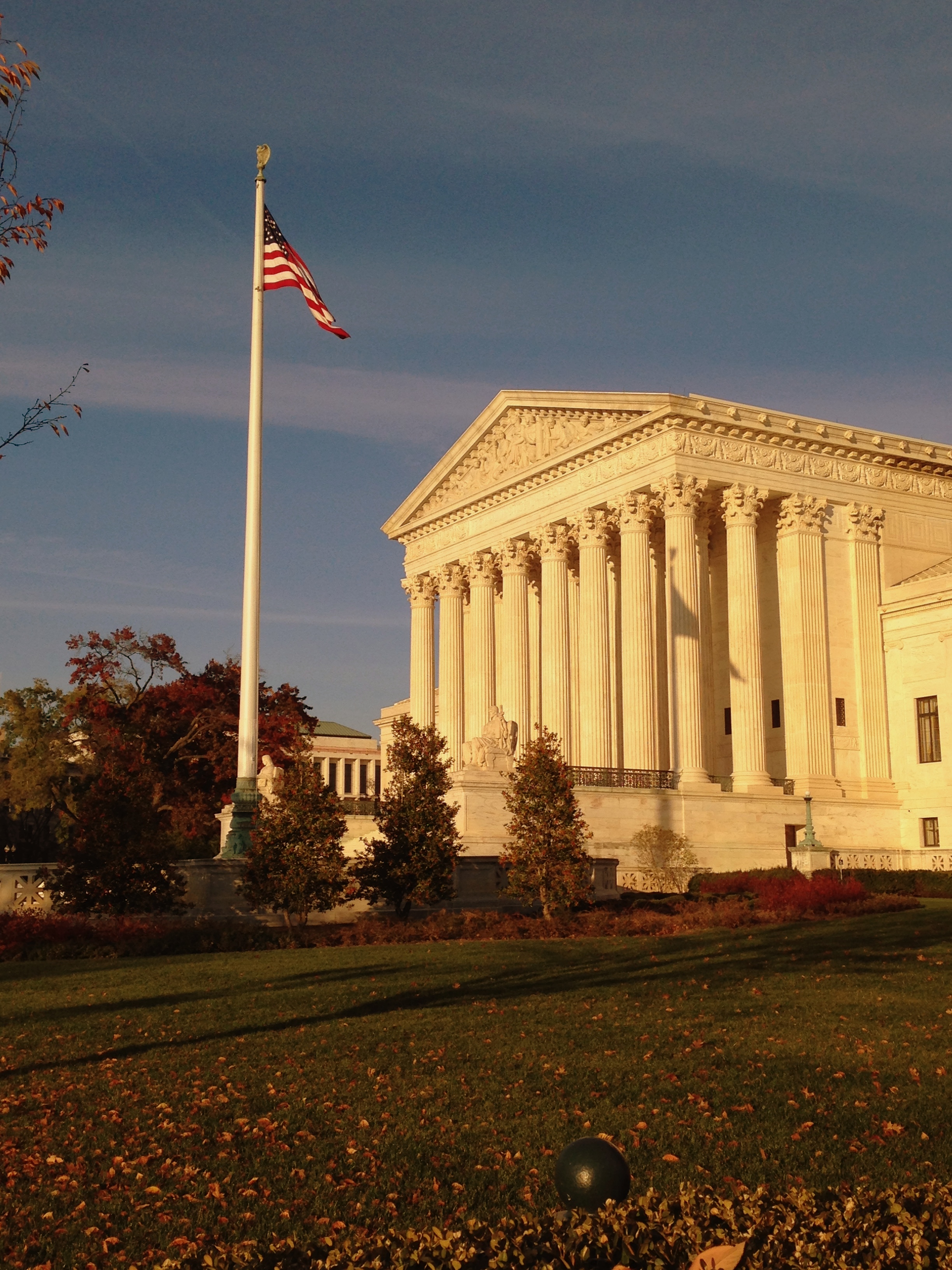 The New Jersey Civil Justice Institute has filed a joint amicus brief with the U.S. Chamber of Commerce asking the United States Supreme Court to overturn a recent New Jersey Supreme Court ruling that places limits on arbitration agreements. Action from the Supreme Court is desperately needed. The New Jersey decision is already wreaking havoc on the state’s contract law – pushing more cases into courts and out of cheaper, faster, and more efficient arbitration programs.

During the course of their relationship, a dispute over legal fees arose between the parties. Atalese disregarded the arbitration agreement and filed a lawsuit in state court.

The trial court dismissed her complaint and compelled arbitration, a ruling that was affirmed by the appellate division. Atalese then appealed to the New Jersey Supreme Court. The high court overturned the ruling of the lower courts and ruled the arbitration provision unenforceable.

Specifically, the court held that a clear and unambiguous contract clause requiring that “any dispute relating to the underlying agreement shall be submitted to arbitration and the resolution of that forum shall be binding and final” cannot be enforced unless it includes additional language warning that “consumers… are giving up their right to seek relief in a judicial forum.” (internal quotation marks and emphasis omitted). In the absence of this extra warning, the New Jersey Supreme Court held, there cannot be “mutual assent” to arbitration, thus “render[ing] the arbitration [provision] unenforceable.” 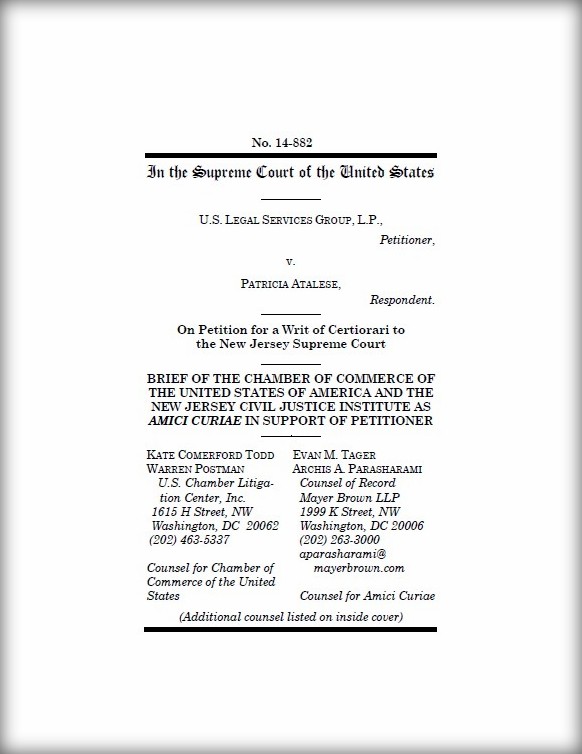 In our brief, we argue that the court should overturn the New Jersey Supreme Court’s decision because it conflicts with federal law favoring arbitration.

The fact pattern in Atalese is very similar to that of Doctors’ Associates, Inc. v. Casarotto, 517 U.S. 681 (1996) in which the Supreme Court held that “special notice requirement[s]” for arbitration are preempted by the Federal Arbitration Act. Federal law does not allow states to make laws disfavoring arbitration or treating the arbitration provisions of contracts different from all other contract provisions.

It is critical that the Supreme Court take up this case. In the several months since the decision below, the New Jersey Appellate Division has already issued three decisions refusing to enforce clear and unambiguous arbitration agreements because they failed to include a special warning regarding the waiver of rights associated with litigation in court.

Reversal of the decision is also necessary to ensure that other states do not follow New Jersey’s lead by erecting one set of rules governing the formation of arbitration agreements while maintaining a different set of rules for all other contracts.

NJCJI and the Chamber are represented by Kate Comerford Todd and Warren Postman of the U.S. Chamber Litigation Center; Evan M. Tager and Archis A. Parasharami of Mayer Brown; and Alida Kass of the New Jersey Civil Justice Institute.

On March 20, NJCJI held a teleforum on the Atalese case, and the development of arbitration law more generally, with Archis A. Parasharami of Mayer Brown. Parasharami, who is one of the nation’s leading experts on arbitration law, co-authored the joint amicus brief in support of U.S. Legal Services Group’s petition filed by NJCJI and the U.S. Chamber of Commerce.

Materials Discussed During the Teleforum:

New Jersey cases that have already been impacted by the Atalese ruling: