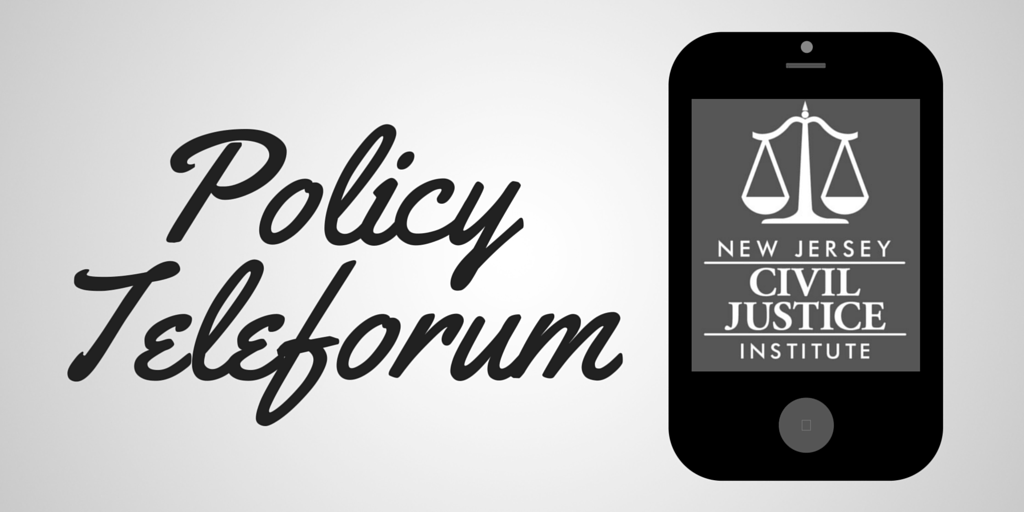 On Thursday, September 7 at noon, we are hosting a policy teleforum with Ted Frank, the attorney whose objection to the Subway “Footlong” settlement convinced the court to throw out this ridiculous lawsuit.

Frank, the founder and director of the Competitive Enterprise Institute’s Center for Class Action Fairness, has won several landmark appeals and tens of millions of dollars for consumers and other plaintiffs through his class action work. Adam Liptak of The New York Times calls Frank “the leading critic of abusive class action settlements” and the American Lawyer Litigation Daily referred to him as “the indefatigable scourge of underwhelming class action settlements.”

In addition to discussing the Subway settlement during our teleforum, Frank will talk about other cases he is involved with. He will also explain why class action settlements are so prone to abuse, the tactics attorneys use to enrich themselves at the expense of the class, and why consumers are better off when class action abuse is curbed.

If you are interested in participating in the call, please email Emily Kelchen, NJCJI’s Director of Public Affairs, for the call-in information.

This program has been approved by the Board on Continuing Legal Education of the Supreme Court of New Jersey for 1 hour of total CLE credit.